The True Cross of Christ in the Alentejo 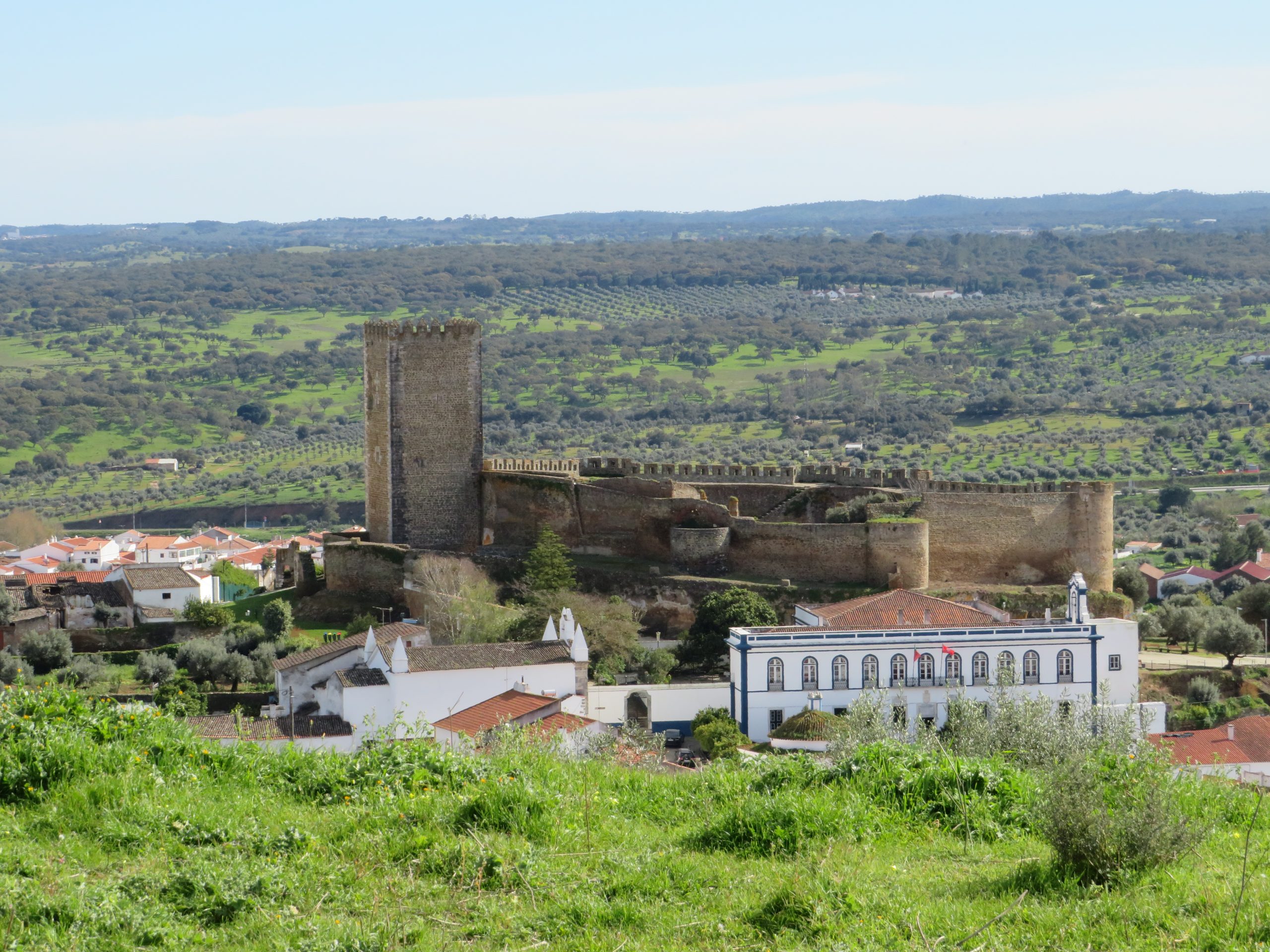 Halfway between Évora and Beja – the main towns of central and southern Alentejo respectively – we find the small town of Portel with its unmistakable silhouette: an imposing Gothic-style castle towers majestically above white houses perched on a hill.

The coat of arms of Portel features 7 red towers surrounding a red cross; this cross is a Maltese cross. The Order of Malta still exists today, but had a different name when it was founded Anno Domini 1048 and before the Order moved to Malta in 1530: Order of the Hospital of St John of Jerusalem (known as the Order of St John or the Hospitaller Order).

A member of this Order was a certain Friar Afonso Pires de Farinha, a Portuguese knight who allegedly took part in the Seventh Crusade, led by the French King Louis, which ended in defeat for the Christians. On his return to Portugal, Farinha came with a special souvenir in his luggage: a piece of wood, part of the True Cross on which Jesus Christ was crucified.

The knight donated this relic to the monastery of Vera Cruz do Marmelar, which he had received from King Alfonso the Third in 1268, about 16 kilometres south of Portel.  The church that can be seen today was then a monastery and had other buildings, which have unfortunately all fallen into disrepair over time. Above the church entrance is the following Latin inscription:

In English, “We must glorify ourselves in the cross of our Lord Jesus Christ.”

The letters XPI are a monogram of Christ (also called Chi-Ro) and stand for the first 3 letters of the name Christ in Greek. 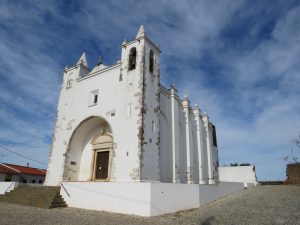 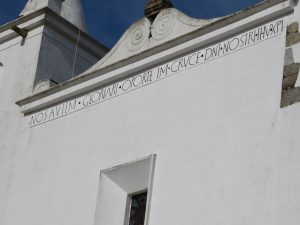 The relic attracted many believers and is said to have played a role in the Reconquista.

Tradition has it that D. Álvaro Gonçalves Pereira, Grand Master of the Hospitaller Order and father of the famous Nuno Álvares Pereira, was on his way south to the province of Cadiz to join King Afonso IV and the Christian forces gathering there to fight the Moors when he decided to make a diversion in the Alentejo and come to Marmelar to borrow the relic. It was the presence of the Holy Cross at the Battle of the River Salado (Tarifa) in October 1340 that secured victory over the Moroccan Merinids and marked the final turning point in the reconquest of the Iberian Peninsula.

The glorious Portuguese troops returned home after the battle and the relic was split in two. One part remained in Vera Cruz de Marmelar and can still be seen there today. The second part went to Évora and was carried through the city during the annual Victory Mass to bless fields and buildings until the middle of the twentieth century.

← Prev: Compulsory documents when buying property in Portugal Next: Country Estates in the Alentejo → 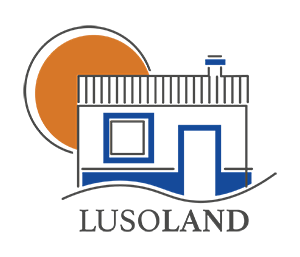